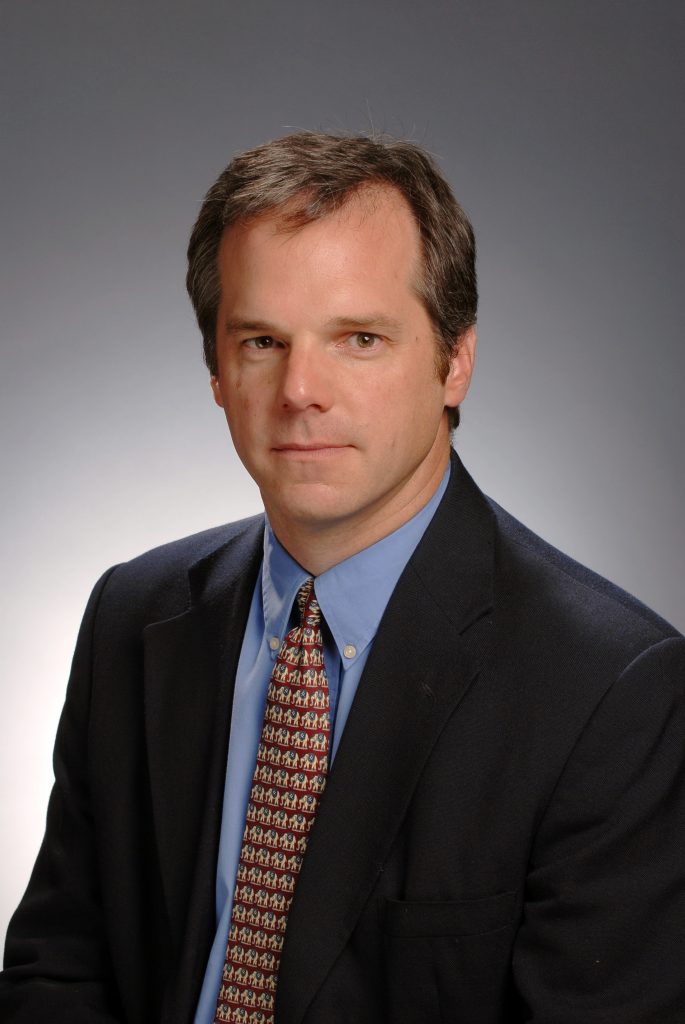 Dr. Christopher Schlect (PhD. Washington State University) has earned eleven competitive awards for his research on early 20th century Protestant religious life. He was a 2012 Research Fellow at the Presbyterian Historical Society, and has been awarded the 2016-17 distinguished lectureship for the Association of Reformed Colleges and Universities. He is currently a Senior Fellow of History at New Saint Andrews College (NSA), where he also serves as Director of the college’s graduate programs in Classical and Christian Studies. At NSA he teaches a variety of courses in ancient and medieval civilizations, the history of American Christianity, medieval education, and Classical Rhetoric. He has also taught introductory and advanced courses at Washington State University.

Schlect has presented his research at meetings of the American Historical Association, the American Society of Church History, the American Academy of Religion and the Idaho Council for History Education. His historical work includes service as a ranger for the US National Park Service, where he specialized in Protestant missions to the Nez Perce people and interpreted historical sites and material culture for the public.

Schlect has authored Critique of Modern Youth Ministry, The Christian Worldview and Apologetics. His articles have appeared in Credenda/Agenda, Table Talk, Classis, and the National Park Service’s “Getaway” series. He has also contributed chapters to Repairing the Ruins: The Classical and Christian Challenge to Modern Education (Canon Press), the Omnibus series (Veritas Press), and the Latin Alive series (Classical Academic Press).

Dr. Schlect and his wife, Brenda, have five children and four grandchildren.

Child care will be provided up to age 5. Please contact us to let us know how many children you will have in child care so we can provide enough care givers.