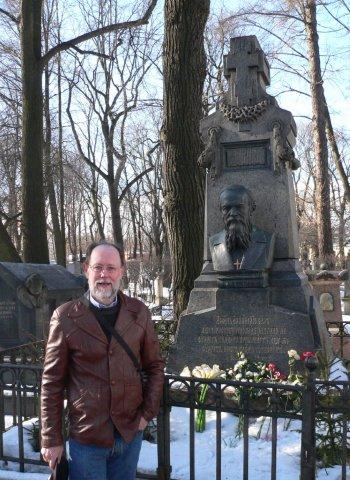 Jack Phelps has been the Pastor of Covenant Bible Church since April, 1984. Originally licensed to preach the Gospel by Community Bible Church, Victorville, in 1973, he was ordained to the Christian ministry in August, 1984.

Pastor Phelps undertook his baccalaureate studies in geology at San Diego State College and Portland State University. He received his theological training at Multnomah School of the Bible, earning a ThB in 1978. While at Multnomah, he read extensively in the writings of B.B. Warfield, Charles Hodge, E.J. Young, Louis Berkhof and R.J. Rushdoony. This convinced him to leave dispensationalism and embrace covenant theology.

An Air Force veteran of the Vietnam war, Phelps has worked as a miner, a logger, a mechanic, a journalist, as professional staff for the Alaska State House of Representatives and the United States Senate and as an adviser to four Alaska governors.

Pastor Phelps is the author of Baptism: Two Vital Questions (Seventh Trumpet Books, 1990), How Home Schooling Will Change America (Seventh Trumpet Books, 1994) and Against Education Vouchers (Canon Press, 1994). He is currently working on a major study of the seven deadly sins and commentaries on I Corinthians and the Psalms of Asaph. He has been married to Debra (nee Howell) since 1970. They have 5 children, 24 grandchildren, and one great grandchild.

In the autumn of 2008, Pastor Phelps was elected Presiding Minister of the CREC Council. He served a three-year term and was reelected in 2011 to a second term, which ended in October, 2014. From September, 2015, until September, 2018, he was Presiding Minister of Anselm Presbytery. Phelps currently serves as Chairman of the Executive Committee for the Joint Eastern European Project (JEEP). 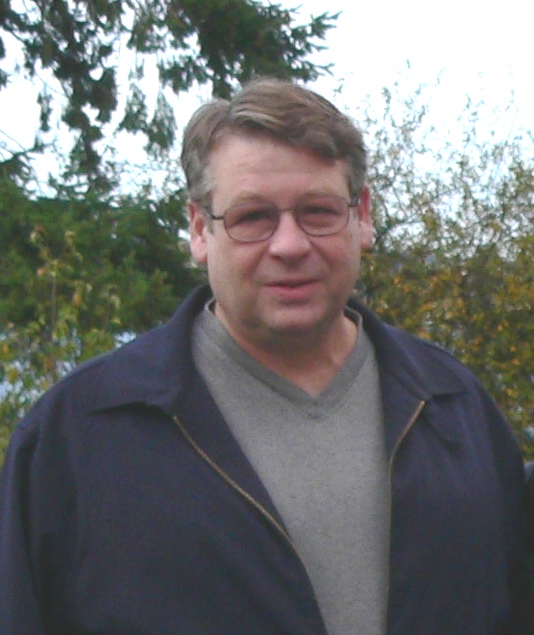 Gerald Allsup has been a member of CBC since 1991 and was ordained by the Session of Covenant Bible Church in August, 2009. Gerald moved to Alaska when he was sixteen. He is the owner of Dominion Propeller Corporation, a company which has been servicing and selling aircraft propellers for Alaska’s aviation industry for more than thirty years. Gerald married his wife Melissa in 1983 and they have 9 children (six girls and three boys). He and Melissa have home-schooled all their children, 5 of whom have graduated. Gerald served as a board member of Alaska Private and Home Educators Association from 1995 to 2000 and was President from 1998 to 2000.

Though Gerald has not graduated from a Bible College or Seminary, he has read and studied the works of John Calvin, Cornelius Van Til, R. J. Rushdoony, Francis Schaeffer, Greg Bahnsen, Jay Adams, Gary North, Benjamin B. Warfield, Herman Bavinck, Charles Spurgeon, Alfred Edersheim, and other theologians. He enjoys studying the Scriptures. 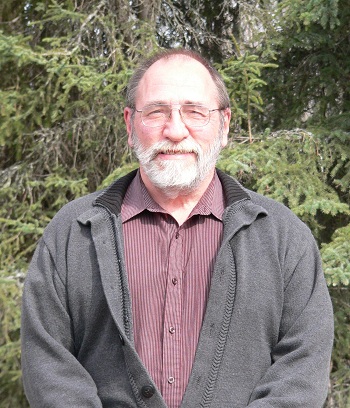 Steve Howe was ordained to serve as a Deacon of Covenant Bible Church in 2011. A second generation Alaskan, he was born in Anchorage, but spent much of his childhood in California, Oregon and Washington. He returned to Alaska permanently at the age of 18.

Steve has worked as a warehouseman, truck-driver, draftsman, and, since 1995, a right-of-way agent for the Alaska Department of Transportation and for a major electric cooperative.

Steve and his wife, Sherry, were married in 1970. After the birth of their first child, they were drawn back to the church. They attended Sand Lake Baptist Church and Bethany Baptist Church for several years. They were providentially introduced to Jack Phelps and Reformed theology and joined Covenant Bible Church in 1990.

They have three grown children, four grandchildren and a great-grandson, all of whom live within range for frequent, happy, family gatherings. 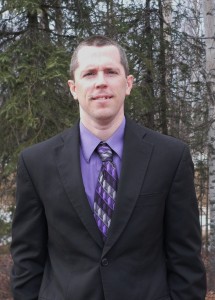 Fred Phelps was born in Oregon, moved to Alaska as a child, grew up as a member of Covenant Bible Church and is a home school graduate. He has worked as a motorhome mechanic, a carpenter and as an airplane propeller technician, the career he is currently continuing.
After his marriage to Natalie in 2009, Fred spent 5 years in Grand Junction, Colorado, during three of which he served as a Deacon at Providence Reformed Church (CREC). Returning home to Alaska in March, 2014, he was installed as a Deacon at CBC in March, 2015.
Fred and Natalie have three children; two daughters and a son. 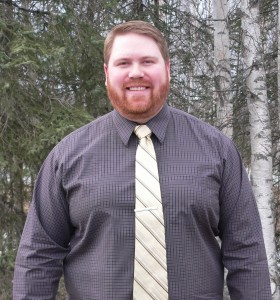 Derrick Honrud has been a member of CBC since 2005 and was ordained to serve as a Deacon in March 2015. He was born and raised in north-central Montana on a wheat farm that his family still operates, and moved to Alaska in 2005. Derrick and his lovely wife, Jenny, were married in 2012 and live in Anchorage where he works as a civil/structural engineer at an engineering consulting firm, and she works as a homemaker and independent cosmetics consultant. Derrick and Jenny have a son, Elias, born in 2018.

Derrick earned a B.S. in General Engineering (Civil Option) with a minor in mathematics from Montana Tech (formerly Montana School of Mines) in 2004.

In conjunction with his diaconal duties, Derrick currently serves as Covenant Bible Church treasurer. He is also a member of the Executive Committee for the Joint Eastern European Project (JEEP) and serves as JEEP’s Treasurer.